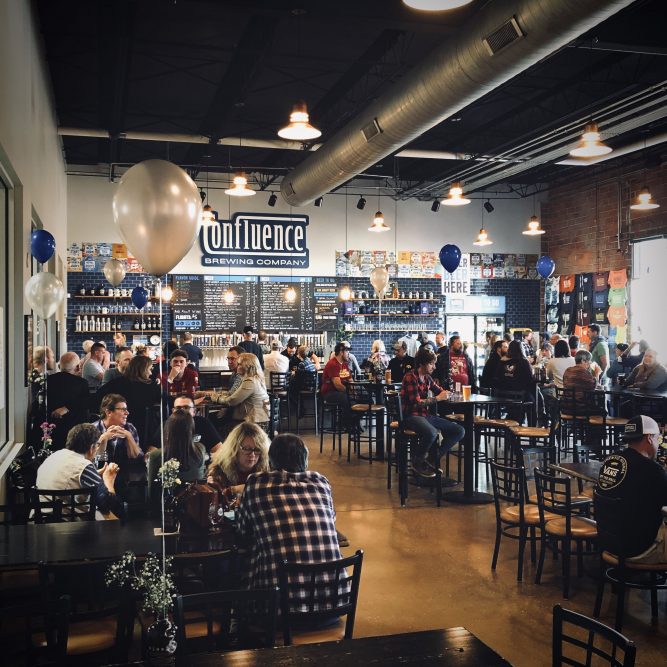 Breweries collaborate on making beers all the time. Beer week or festival? Collaborate. Raise money for charity? Collaborate. Brewing team in town just for fun? Collaborate. These days, it seems that a “collaboration” is as integral to craft breweries as hops and yeast are to the beers they create. Yet when a local brewery teams up with one of the trendiest names in craft beer, people stop and take notice. 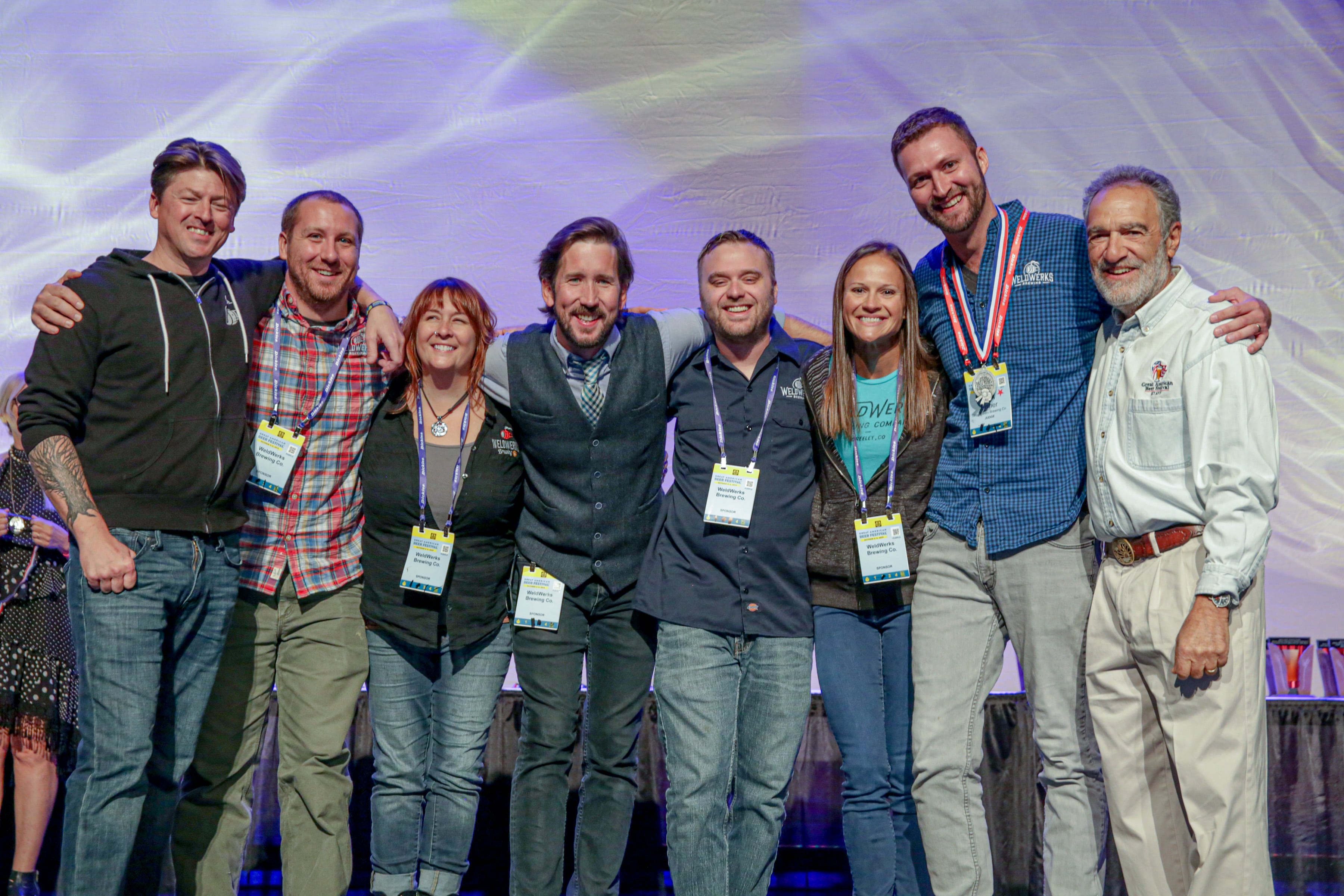 In their own right, Confluence Brewing Company crafts some of the most consistently delicious beers brewed locally. Their catalog is extensive, their taproom is welcoming, and they always have some of the most requested offerings each year at the Iowa Guild Pavilion at GABF. Yet even though Confluence is beloved by Iowans river to river, it has yet to develop the national name recognition akin to that of WeldWerks. So how did this collaboration come to be?

To find that answer, we have to go back to the summer 2018. In the midst of a “brew 100 beers in one year” campaign, WeldWerks created a beer called Confluence. This beer was a New England Style Double IPA, “brewed with irresponsible amounts of Mosaic and Amarillo hops.”

“When I first heard that WeldWerks brewed a beer called ‘Confluence,’ I was like…Whoa, that’s cool!” John Martin, President and Head-Brewer of Confluence Brewing Company explains. “but then I was like…that’s our name.”

“Pretty quickly I reached out to Neil [Fisher, head brewer/owner] at WeldWerks,” John continues. “He got back to me right away and offered to pull the beer immediately rather than try and sort out any naming issues through lengthy legal channels.

“While I didn’t want him to go that far, I thought there might be other ways we can reach a compromise. So that’s how the idea of a collab was born. But with each brewery having its own hectic brewing and packaging schedules…it just took us a while to make it happen.”

The first collaboration of the common craft brewery boom [at least that this author can find] was between Russian River in California and Avery in Colorado. While each brewery made a beer called Salvation, owners Vinnie Cilurzo and Adam Avery chose to use their individual recipes to create Collaboration Not Litigation Ale rather than let the courts decide who owned the name. Fifteen years later, that same approach is happening once again, this time in our own backyard.

“When we were in Denver for the Great American Beer Festival this past October, I took a small team up to visit the WeldWerks facility in Greeley. We toured the production line and taproom to learn about their process before sitting down together and developing a recipe,” John explained.

The result** was dubbed “The Smoothest Road,” a hazy, 10% ABV, triple IPA whopper packed with Amarillo, Mosaic, Simcoe, and HBC 644 hops. Officially, the name pays tribute to the self-distribution model both breweries employ, since the smoothest road is the one you pave yourself. However, one could easily make an argument that the smoothest road is choosing to collaborate rather than litigate…but I digress.

Taproom release at noon on Friday, November 15th We’re proud to have teamed up with the awesome crew at @weldwerksbrewing to bring you this hazy triple IPA! Dubbed The Smoothest Road, this collab pays tribute to the self distribution model both of our breweries employ- after all, the smoothest road is the one you pave yourself! Packed with Amarillo, Mosaic, and Simcoe hops, this bad boy clocks in at a whopping 10% ABV. We hope you enjoy it as much as we do! #followmetobeer #hazecraze #hazyipa #ipa #collaboration

Beer brings people together. Sometimes, just not in the way we’d expect. Cheers to two fantastic breweries on creating what is sure to be an excellent beer. Hopefully one of many more to come.

**Two versions of this beer were brewed and packaged. Both Confluence Brewing Co. and WeldWerks are releasing their house-brewed versions of Smoothest Road on Friday, November 15th, each at their respective taprooms. While the Confluence iteration should hit distro next week, Iowans may be hard pressed to find its Colorado-brewed counterpart. If you’re lucky enough to get your hands on both, I’d love to hear how they compare in the comments below.