6 Places In Des Moines Where Food Will Kick Your Ass 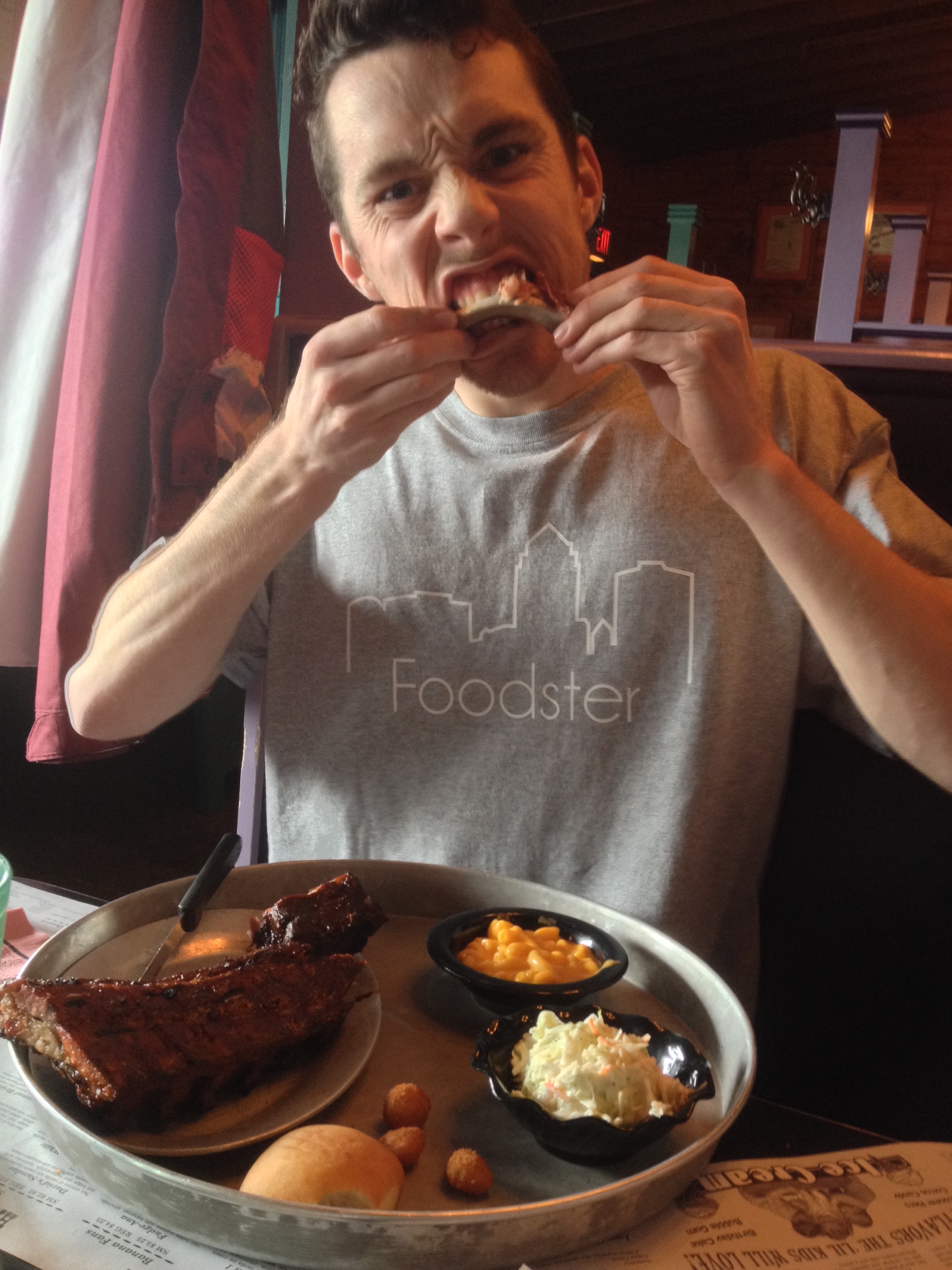 We’ve all heard this saying: “I’m so hungry I could eat a cow!”

When, really, that probably is never going to happen but when a challenge is thrown at us to eat a lot of something we are so up for it. Who knew that there could be so much pride for having a picture up on a wall, most likely looking miserable. It’s just something that we love doing.

Well, prep your eyes, and your bellies because here are 5 places to take on a food challenge in Des Moines, Iowa.

This might be one of the more talked about food challenges that can be found in central Iowa. Heck, it’s known around the world! This challenge is massive and fast. You only have 15 minutes to eat Drake’s 2008 Missouri Valley Conference MVP’s favorite foods: Spicy pickle, bun, pork tenderloin, buffalo chicken tenders, white cheddar sauce, fried cheese cubes, Texas brisket, apple-wood smoked bacon, and a cheese burger. Oh, and you can’t forget a POUND of fries. 5 pound sandwich plus 1 pound of fries is a lot of food in 15 minutes. Did you know that someone has completed this challenge, TWICE? Molly Schuyler has done it in 7 minutes and 8 seconds, and her second time was 50 seconds faster!  Check out some of their photos here.

This showdown takes place at Cactus Bob’s in Johnston, Iowa. This 10 minutes of hell is made possible from the earth’s hottest pepper. Now, there have been some new peppers popping up in the rankings but just for your information the pepper on this sandwich is 400 times hotter than Tabasco sauce. Here’s the challenge: You have to eat it in 10 minutes or less, without taking a drink. Good luck.

If you’re feeling hungry. Why don’t you snack on this. Not even an alligator can fit its whole mouth around this sucker. We’re talking about 4 cheeseburgers, a pile of veggies, a bunch of deli meat, and a tenderloin to hold the load. The goal is to finish this killossal sandwich in under 20 minutes.

This spot kind of breaks the rules about “Des Moines food challenges” but Ames isn’t too far away. Brick City Grill, in Ames, IA, was awarded the “2014 Best Burger in Iowa“. That’s huge for them. Think of the competition from Zombie Burger – eek. Since they are the best burger in Iowa this is probably the best way to get a sample of their award winning burger. Take on the challenge of eating their ‘Triple Double. Finish six beef patties, twelve pieces of cheese, twelve pieces of bacon, a toasted brioche bun, and a double order of fries in 30 minutes or less and receive a Brick City Grill t-shirt and recognition on their website. If you fail, you pay $29.99.

All you have to do it a take a look at the picture. Imagine that in your stomach.

The Lake Monster towers over other food challenges in Central Iowa: the base is a whole small thin crust meatza pizza and stacked with a fried pork tenderloin, ¾ pound bacon cheeseburger, 4 chicken strips, mac and cheese sauce, lettuce, homemade top bun and surrounded by 12 oz of onion rings.

Challengers have 30 minutes to complete this gargantuan meal, weighing in at over three pounds of food, in order to win a free shirt.

No Corkage Fee – No Problem in Des Moines
5,973 views
Skip to toolbar