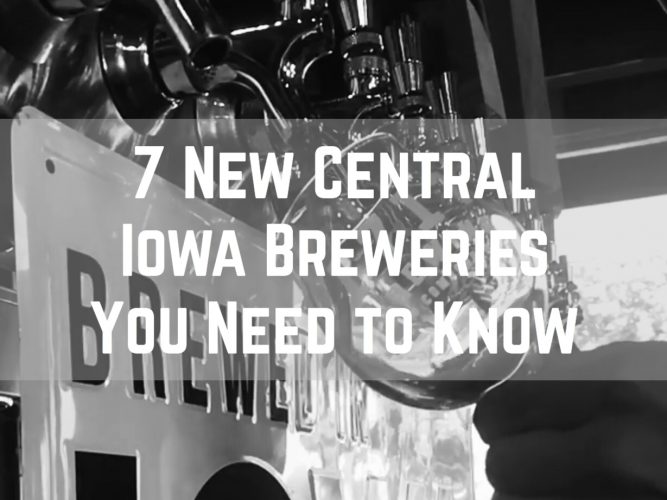 Grab a cold one friends, because it’s time to celebrate: 2019 is officially a milestone year for Iowa beer!

The Iowa Brewers Guild is officially recognizing 100 Iowa breweries with the opening of Wise I Brewing Company in Le Mars on September 13. While that figure may pale in comparison to craft beer behemoth states like Oregon and Colorado, it represents an incredible 117% increase in Iowa breweries from where we were just five years ago. Despite rapidly evolving consumer tastes and over-crowded shelf space (not to mention the ever-present rumblings of a craft beer “bubble” and “saturated market”), the thirst for high quality Iowa-made beer remains high.

“While metro areas [like Des Moines and Cedar Rapids] have long had many brewery choices close at hand,” J continues, “it’s great to see small breweries pop up in rural areas as well. Breweries do a lot of good in terms of jobs, historic preservation, and driving tourism, so it’s neat to see that Number 100 is a rural brewery.”

Luckily, you don’t have to drive all the way to Le Mars to find the newest and freshest Iowa craft beers. Here are seven new Central Iowa breweries open now, opening soon, or currently in planning that you won’t want to miss.

Labor Day is a day to celebrate the hard work you’ve been putting in for The Man all year long, so we’ll be opening at noon tomorrow to help you unwind. Blue collar, white collar, anybody but HR, grab your work spouses and your actual spouses and come kick back with us. You deserve it.

1717 Brewing Company (Des Moines) – “Come on by the house, we’ve got beer!” Opened in the spring of 2019, this this Des Moines brewery invites you to saddle up for a drink like an old friend or long-lost cousin. Founded by three brothers, Phil, Matt, and Jerry, it’s hard to miss the sense of community 1717 has already established in their new east village location. There is even a literal front porch inside their taproom to further evoke feelings of backyard barbeques and neighborhood block parties.

Gezellig Brewing Company (Newton) – Gezellig, adj.: Of an (especially social) atmosphere or place. Having an inviting and friendly ambiance; cozy, nice, pleasant, sociable. Run by Betsy Duffy and Mindi Vanden Bosch, this cozy and approachable Newton brewery is located in the heart of the historic Maytag manufacturing facility. The space has a decidedly retro cafeteria vibe (I mean that in the best way possible) it’s easy to imagine line workers settling in to trade war stories after their shift.  Furthermore, beers like Newtonian Haze are area already establishing Gezellig as a force to be reckoned with throughout the Iowa craft beer community.

Uptown Garage Brewing Co. (Ankeny) – An old Ford showroom and garage located in Ankeny’s Uptown district has been revamped to create Ankeny’s newest taproom. For instance, the walls are adorned with vintage signs and original whitewashed brick. Also, the 53-foot-long bar is said to be the longest in Iowa. Part beer bar and part brewery, there are currently 36 taps serving a rotating array of Iowa craft beers. This includes two Uptown Garage originals (with more to come), contract brewed off site.

Fenceline Beer Lab (Huxley) – Two Ankeny home brewers are turning a 100-year-old mixed-use space into Huxley’s first brewery. After a successful kickstarter in 2018, Fenceline will open this fall and serve up experimental twists on popular craft beer formulas “using different ingredients and techniques, including using various locally-sourced vegetables in the brew process.” You can follow along on their construction progress through their social media.

West Hill Brewing Company (Indianola) – Recent winners of a $4,000 Warren County Economic Development start-up business grant, West Hill is set to be Indianola’s first brewery when it opens its doors in September. Equipment for their two-barrel brewing system was installed earlier this summer and the taproom build out is nearing completion. Look for opening information updates through their Facebook page. 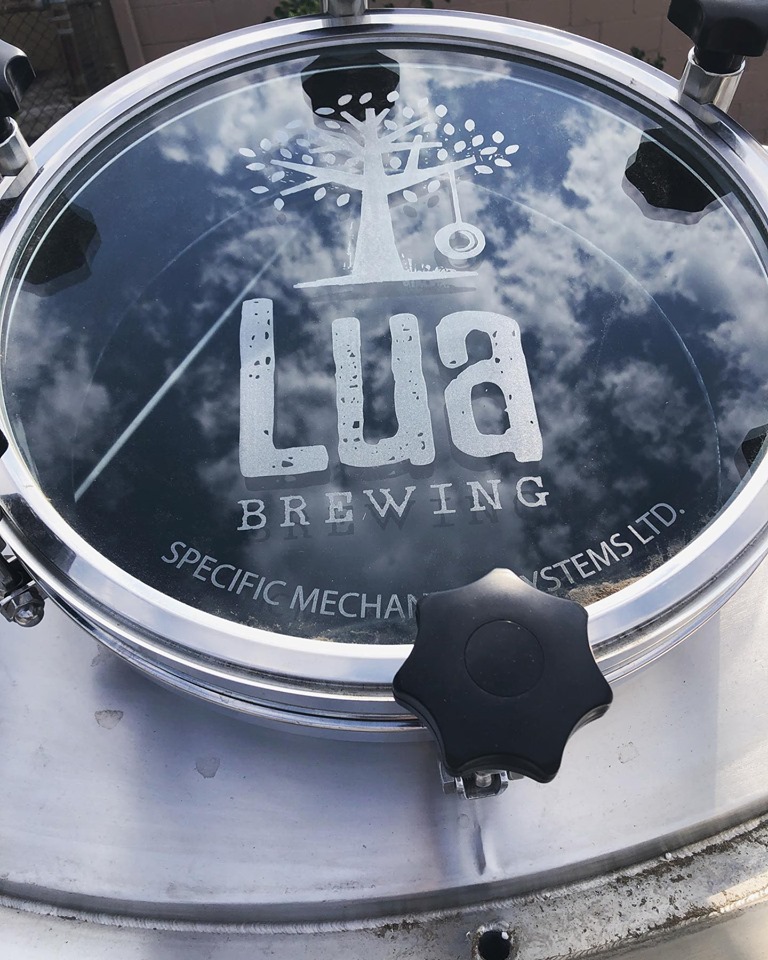 Lua Brewing (Des Moines) – The iconic Des Moines neighborhood of Sherman Hill is set to receive its first brewery. While the location alone is worth the stop, the ownership pedigree should spark the interest of many a craft beer fan. Owner Whitney Selix is the former general manager of Red’s Alehouse in North Liberty, while husband and co-owner Scott was the lead brewer for Big Grove Brewery & Taproom in Iowa City. This power couple has also lured friend and Forager head brewer Zack Dunbar from Rochester, MN to help spearhead beer production. With over 20 years of combined experience in the craft beer scene, we can expect to see (and taste) big things from Lua in the near future.

Same vision. Same passion. Same values… NEW name! After much thought, we have decided to rename our brewery to something we feel better encapsulates who we are. Kinship means more than just bloodline; it also means sharing of characteristics or origins. When you walk through our doors, we want you to feel that common bond we all have. That’s what Kinship means to us. For our loyal fans that have shown support through purchasing merch, don't you worry, we have you covered. Once we open, simply come in with your Roots shirt and we will not only gift you a shirt but the first beer is on us. We have some other exciting updates on the horizon so stay tuned! Spread the gospel.

Kinship Brewing Company (Waukee) – The journey from home to pro brewing has been long and, at times, frustrating journey for owners Zach and Ann Dobeck. Funding setbacks have stalled the project starting time and a name change (formerly Roots) has forced a complete rebranding. Yet things are finally looking up for this duo as the dirt begins to move and foundations are poured on central Iowa’s first brewery and taproom built from the ground up. Look for Kinship to be pouring beers near their Raccoon River Valley trailhead location next spring.

We’re hitting 100 breweries! Join us for a statewide toast (at @wiseibrew, your favorite local taproom, or the comfort of your own home) at 7pm on Friday, September 13! #100brewerytoast #iabeer #brewediniowa #thisisiowa

Lastly, don’t forget to join the Iowa Brewers Guild for a statewide toast on Friday, September 13th, to celebrate 100 Iowa breweries.  Come to Wise I in Le Mars or follow along live starting at 7:00 PM from your favorite local taproom or the comfort of your own home. Then raise your glass with us and cheers to Iowa beers!