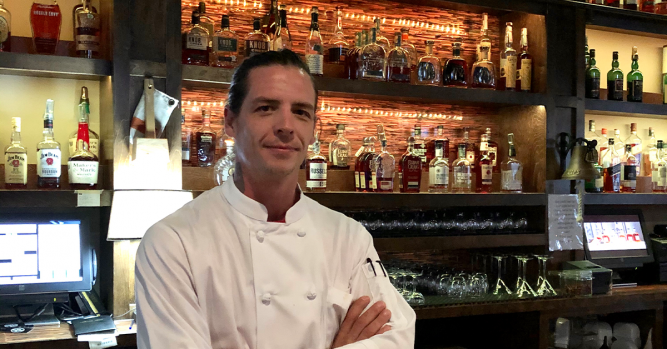 Every year the Iowa Restaurant Association, The Soyfoods Council and the Iowa Beef Industry Council organizes a statewide Culinary Competition in search of Iowa’s top chef. The competition is unique because the competing chefs must use at least six ounces of a non-traditional cut of beef for the main entrée and at least a ¼ cup of tofu in a side dish or sauce.

This year we’re judging beef sirloin – ball tip. Check out the graphic below to learn more about the ball tip cut. 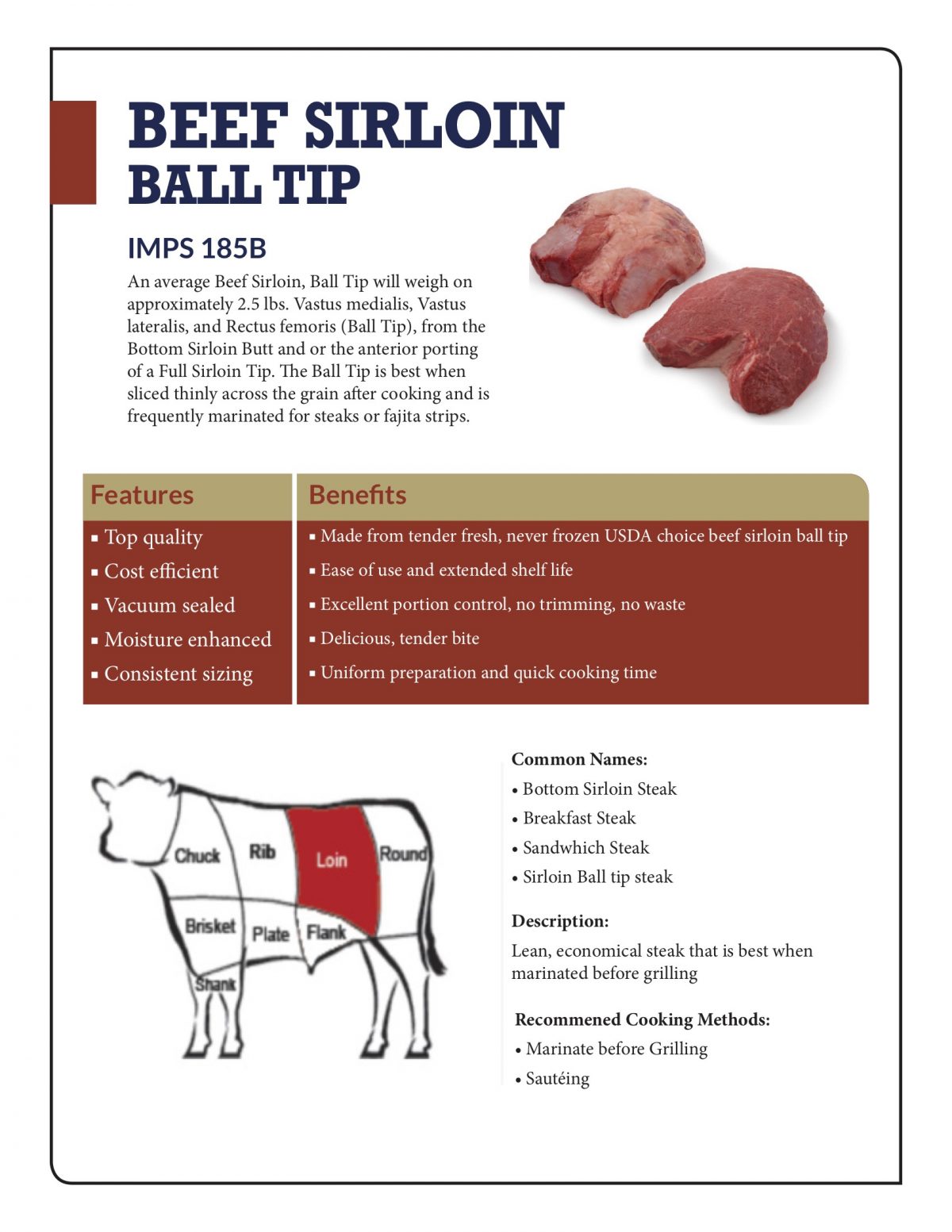 The second location of the 2019 competition was at The Whiskey House, in Ankeny, Iowa with Chef Nick Kubal.

This restaurant, located in the Prairie Trail entertaiment district, was born out of the owner’s love of fine whiskeys and good music.

The Whiskey House is home to some of the best whiskey in the World. Just walk into the restaurant and you’ll be amazed at their wall of spirits. 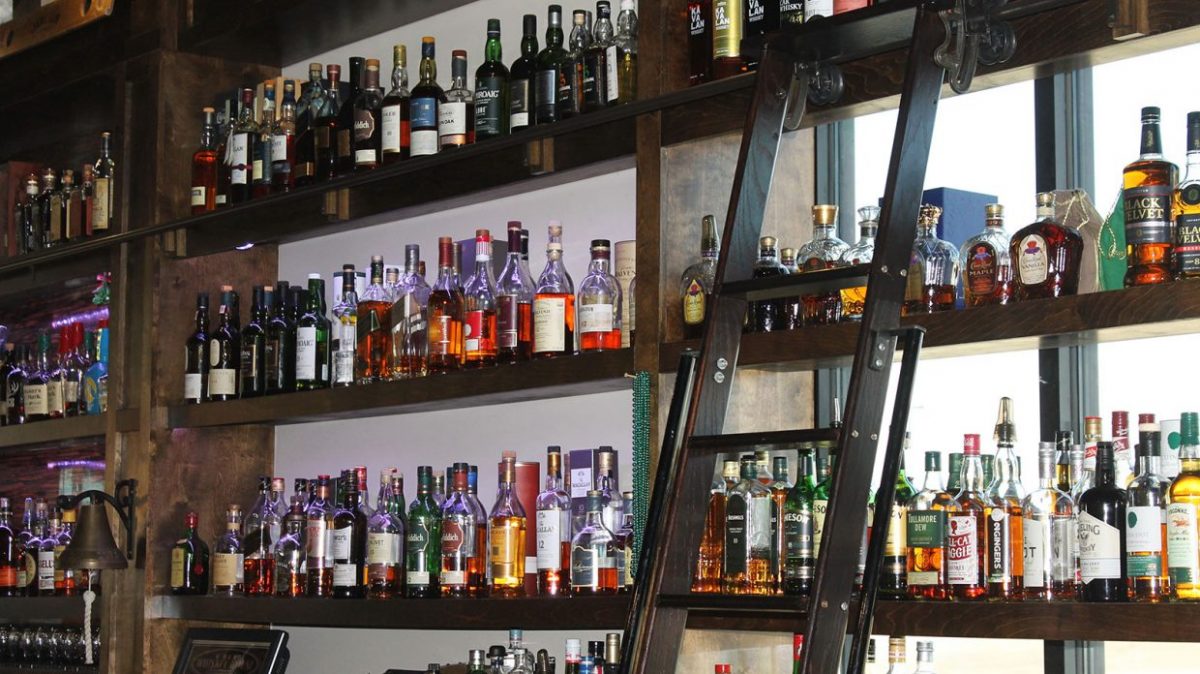 I don’t know the exact number bottles that they have, but their whiskey menu is about 13 pages long, and features eight different countries.

Chef Kubal created a dish that he called Seoul Food. 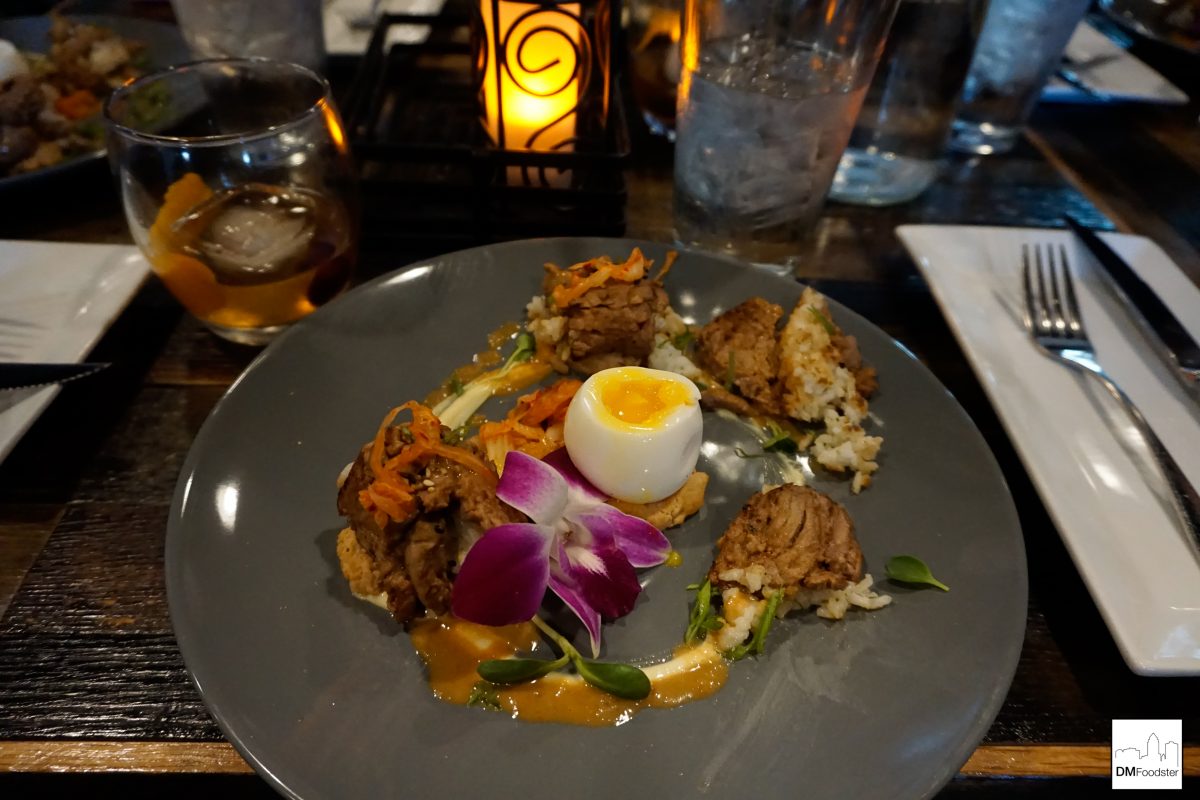 What I found interesting about the dish was the tofu puree. One of the ingredients in the puree was longanisa sausage. Longaniza is a Spanish sausage similar to a chorizo and also closely associated with the Portuguese linguiça. It’s something I never have had before, but it provided a nice little spice to even out the other flavors from the kimchi, and marinade of the steak. 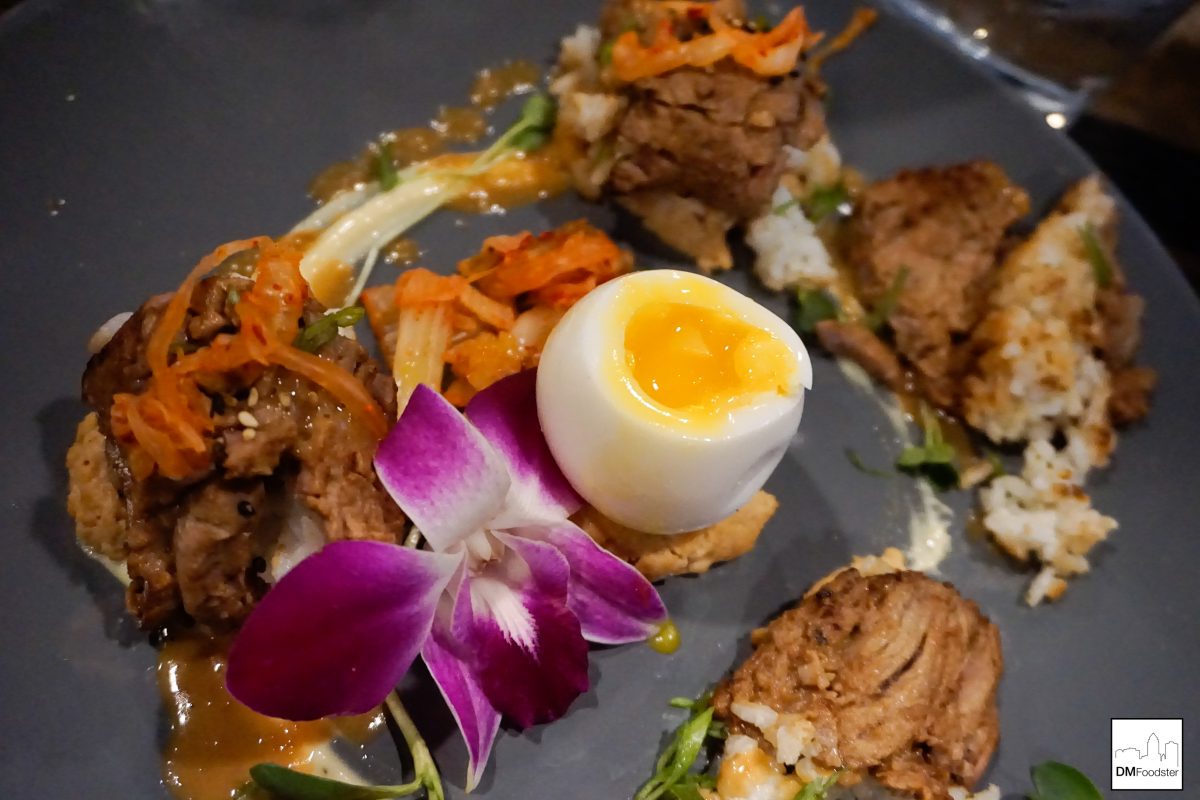 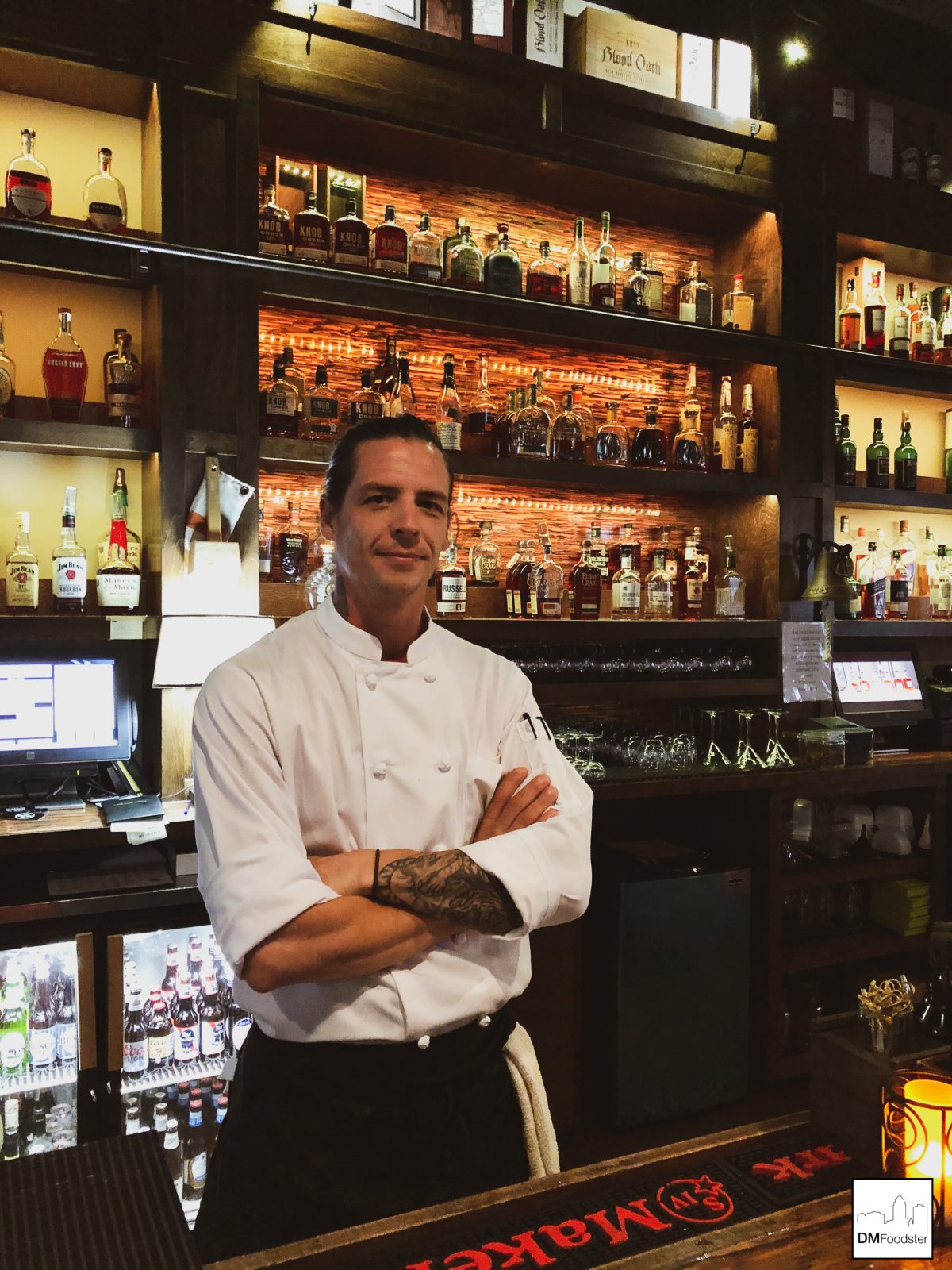 No Corkage Fee – No Problem in Des Moines
5,973 views
Skip to toolbar