How To Buy Beer While Traveling 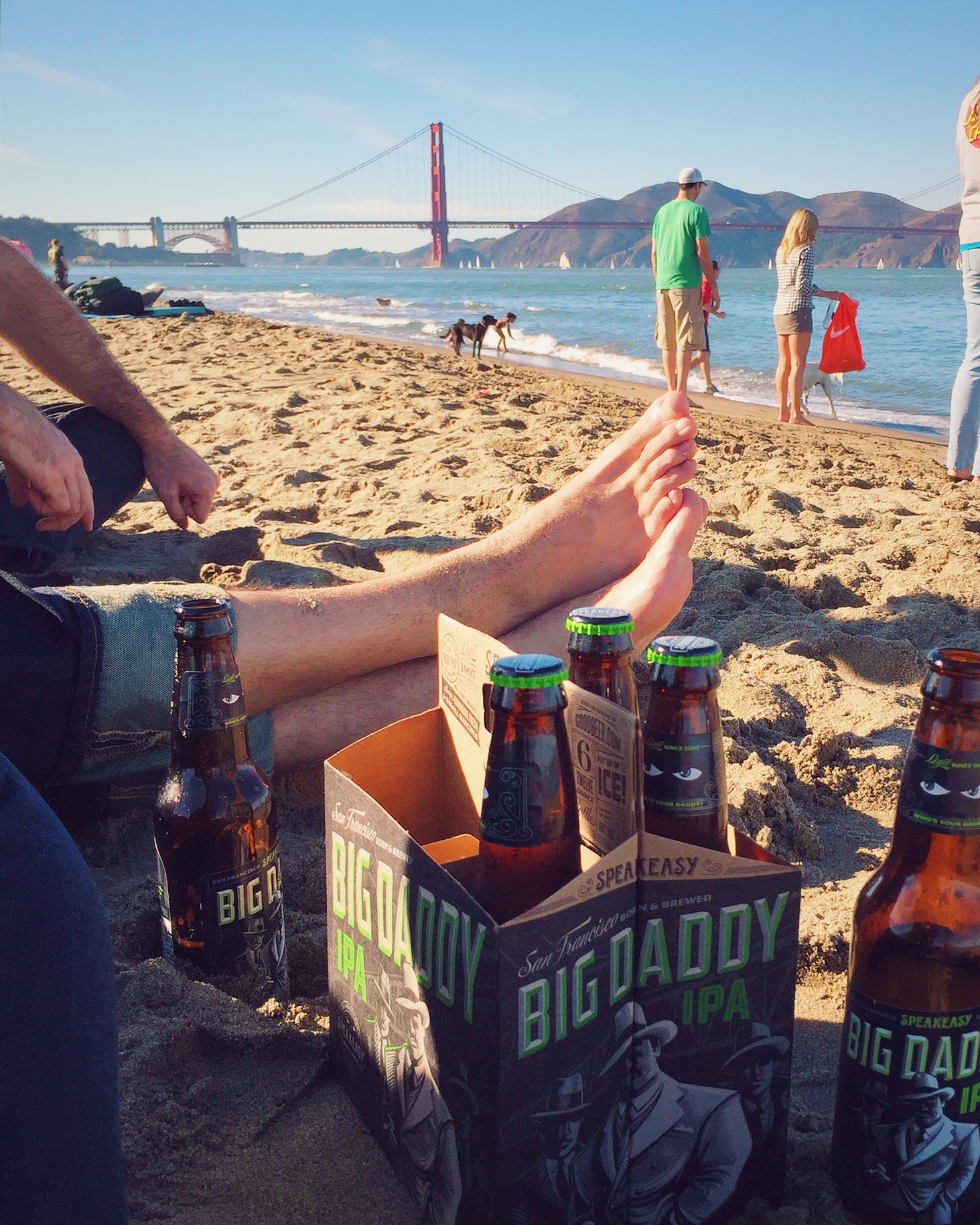 I love to travel.

Not the TSA line/airport delay/missing luggage part so much…but the whole new experiences in new places thing really gets my juices flowing. At one point my dream job was to be a travel blogger. Or even better now? A traveling beer blogger.

If only I could make a living off such things! Unfortunately that’s not exactly in the cards when funding four sets of braces, prom dresses, college tuition’s and weddings are in my not-so-distant future. #dadlife

That said, I’ve still been fortunate when it comes to seeing the world outside of Iowa. Not only to have had the opportunity to travel often (time off work, help with the kiddos when traveling solo with my wife), but also lucky enough to try some fantastic beers and of course buy beer along the way.

Remember, the first rule in picking up your brew of choice for the evening: drink what you like, and don’t let folks like me tell you what’s good and what’s not. However, if you do want some help deciding between beers while traveling on your next trip or vacation, here are a few tips that have helped me along the way.

I have an unrelenting affinity for pale ales and IPA’s, and I think it’s safe to say that most of you reading this do as well.

So it may sound counterintuitive that my first suggestion is to change it up. Try something new. If you’re a stout guy, order a sour. If you are unwavering in your love of German Pilsners, try a wheat beer or pale ale. Even if you end up hating it you can always order to the ol’ stand by next round, plus your well-stocked beer fridge will be waiting when you return home.

Dogfish Head is known for their killer IPA’s. Oh man, what I wouldn’t give for regular access to even just their 60 Minute IPA….probably one of the best all-around beers I’ve had…so fresh, so classic, so good…

Sorry. Like I was saying, DFH is known for their hoppy beers, but when I visited the Brew Pub with the fam this past summer, my sampler was full of one-off stouts and cask-aged ales rather than their renown flagship brews.

While I don’t think I’d ever order a Choc Lobster again, I’m certainly glad I had a chance to try it.

Last fall, my wife and I took a mini-vacation to San Francisco & Napa Valley. While it wasn’t strictly a beer-centric trip, there are few places in the US with a better craft beer scene, so finding new brews…and new places to enjoy them…was certainly high on the to-do list.

San Francisco proper has over 20 breweries within the city limits. That’s not even counting the specialty bars and bottle shops, let alone the dozens of other breweries scattered across the bay area. Needless to say that trying to visit them all, while maintaining a healthy travel budget (and waistline) was nearly impossible over three short days.

You have to be selective.

Make a list of your top three-four “destination” craft beer bars and breweries and work them into your itinerary. Be sure to hit the highlights, but don’t be afraid to make cuts, either. On our trip, we axed a planned visit to highly acclaimed Cellarmaker Brewing Co. in favor of spending a gorgeous early November afternoon on the beach with a locally brewed six pack and a million dollar view.

Needless to say, there were no regrets.

While some would say that we “missed out” by not visiting Cellarmaker, we were still able to walk away satisfied with our decisions knowing that either option could only happen in San Francisco.

(Plus I knew we would be heading up the road to Russian River a few days later, anyway…)

Without a doubt (and I cannot stress this enough) my number one tip for beer travelling is to drink local. Sure, Stone does some amazing things with hops, and you can never go wrong with anything from New Belgium…but most of these beers are literally available everywhere you go.

So instead, go off the board. Seek out the hidden taprooms and upstart breweries wherever you are. You won’t know what your missing until you find it…plus you’re supporting the truest essence of the craft beer movement down at the grassroots level.

Obviously, there are plenty of exceptions to this rule. If you find yourself in Chico, CA you should probably put back a Sierra Nevada Pale Ale or two (from the source!), even though you can find it at most convenience stores across the country. And the only reason a beer nerd would likely find himself in Santa Rosa is for fresh Pliney and world-class sours.

But more often than not when traveling, you’ll have to make a choice between buying Big Brand A available nationwide vs. Local Brand B only found in the state or region you’re visiting. I have never been disappointed in choosing the local option, and I have a feeling you won’t be either.