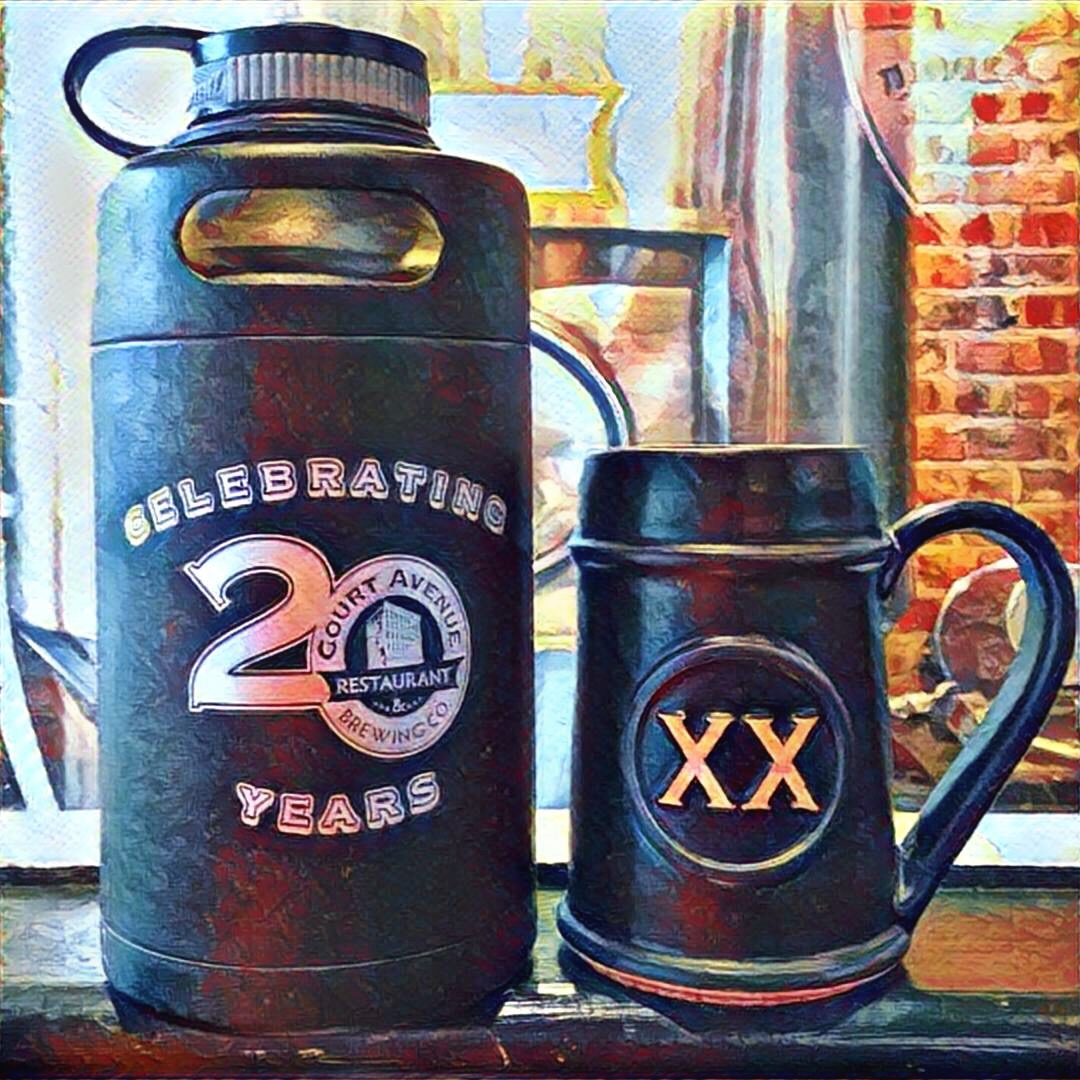 Downtown restaurant and brewery, Court Avenue Brewing Company (CABCo.), is gearing up to celebrate its much-anticipated 20th anniversary. Since 1996 the restaurant and its owner, Scott Carlson, have been a key part of the Court Avenue district’s growth and development, as well as a foundation for launching other restaurant scene staples, such as Americana (2006) and Gilroy’s (2016).

The anniversary weekend kicks off with a pre-party get together on Saturday afternoon and continues on to a larger celebration on Sunday night. All events will be held at CABCo and are open to the public – guests are encouraged to bring their family and friends for delicious provisions and craft beer in a festive atmosphere.

Trust me, you do not want to miss them.

Before the weekend festivities kick off, I sat down with owner Scott Carlson and GM Justin Berkley, as well as brewer Justin Cloke. Over lunch we discussed the early days, rapid growth, the changing beer culture, and what the future holds for CABCo. Make sure you look for the (slightly abridged) write up in the next few weeks.

In the meantime, I hope to see you all on Court Ave this weekend, celebrating a true Des Moines original!