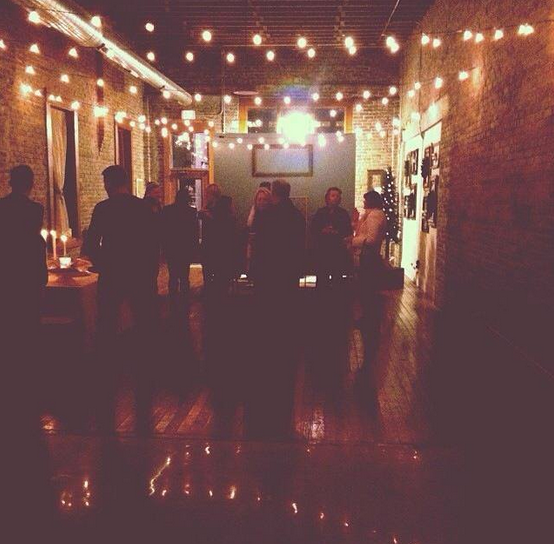 So, do you think you know all about Des Moines?

Movoto’s latest blog post highlights 43 facts about Des Moines, that you probably didn’t know about. After reading through the list, I think I’m ready for the next trivia night at a downtown bar (although there usually isn’t a Des Moines category).

These are some of my favorite facts from the article.