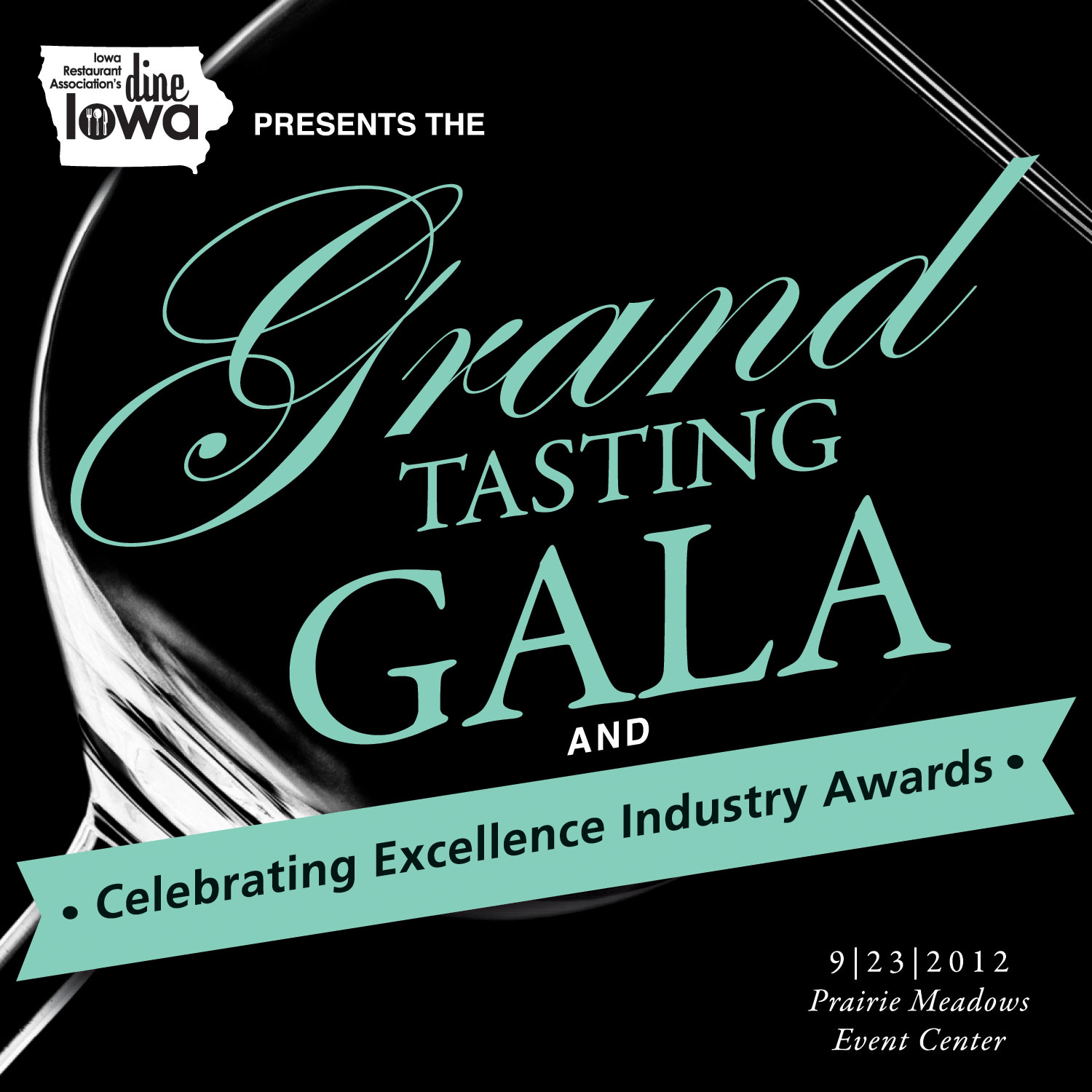 Over the weekend, I had an awesome opportunity to attend the Iowa Restaurant Association: Dine Iowa Grand Tasting Gala. I found out that there was a chance to win tickets on Facebook from Ryan Kolder, so I gave it a shot. I didn’t win the first round, but there was a surprise second round, and I had won a pair of tickets!

We walked into the event center, and got our name tags. They had a big ice sculpture that they would pour martinis down into a fancy cup – you had to buy that though. I was there for the free tastes. I tried taking a lot of pictures but I was caught up talking with people and enjoying food. Enjoy the photos!

Who was there for the Culinary Competition?

Who was there for the Mixology Competition?

It was a really fun event and I was happy that I got to attend. It was great sampling everyone’s dishes. A couple of local restaurants did some things that you normally wouldn’t find in their restaurant. For example, Zombie Burger was there but they had made a vegetarian enchilada topped with cubed avocado that was jelly like.

No Corkage Fee – No Problem in Des Moines
5,706 views
Skip to toolbar