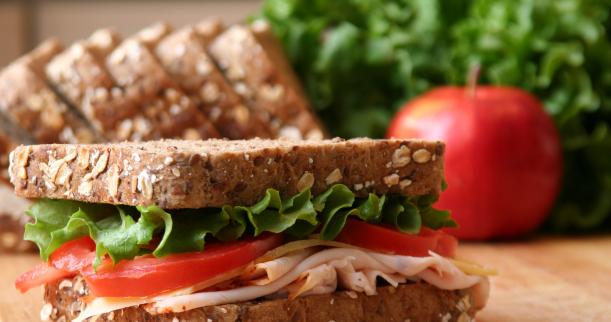 Avoid the Subway. Next time you’re thinking sandwich you should consider some of these local Des Moines sandwich shops.

Side note:
The turkey Subway uses is from Iowa though. I had no idea until a couple weeks ago
[youtube http://www.youtube.com/watch?v=ZtXCWmLzOAo]

No Corkage Fee – No Problem in Des Moines
4,062 views
Skip to toolbar