After years of businesses going in and out and development at a standstill, I think it’s safe to say that West Glen is finally getting the buzz that it deserves. Just in the last few months, West Glen has had a surge of new businesses opening up, or at least planning to open up this summer. These businesses include Hurts Donut, Boesen the Florist, Paula & Correy, TrueStyle, The Operating Room Pinball and The Irish bar. According to Jennifer Howell, the West Glen Town Center manager says West Glen has the highest occupancy “since at least 2012 and probably ever.”

One of the most exciting announcements comes from the owners and operators of WineStyles. Bryan and Andrea McGuinness have established a new location for beer connoisseurs to swig, savor and share in BeerStyles Taproom and Gastropub. It is scheduled to open in West Glen in late June. They are also in the construction phase of replacing the Cowboy Jack’s location into Salt of the Hearth, a fine-dining restaurant in West Glen will be opening in July 2017 as part of the unique-to-Iowa concept of a singular space which offers a bountiful selection of refined dining options to suit the discerning guest.

BeerStyles will be a casual-meets-refined atmosphere that welcomes beer drinkers and wine snobs, non-fussy eaters and foodies alike. From the over 100 available beers on-tap to the five-foot-long, to-be-shared flatbreads, to the perfect-for-groups tables, BeerStyles is a place to find that perfect beer, perfect food, and spend time with your friends and family.

Adding to the sophisticated beer-drinker appeal, the BeerStyles menu is the creation of Executive Chef Kevin Cahill. “Be it for a couple, or a group of eight, the menu will be equally appealing to everyone. Not too fancy, but definitely different from any other restaurant in the area,” Cahill noted.

From a list of mouth-watering poutines, to a selection of oysters, to the five-foot-long flatbreads that could compete with Cherries Jubilee for dramatic entrance-appeal, to traditional gastropub items, the menu was specifically created for savoring and sharing.

To tie the two together, there will be regularly scheduled beer-pairing dinners to introduce new menu items and to help promote local breweries as well as generate awareness of breweries all over the United States and the world.

The décor of BeerStyles will also have a distinctive look and feel within the space. “Envision a traditional, inviting pub, but with an upscale, sophisticated take on the space and menu,” said McGinness. “We have long tables to easily fit groups of eight, booths for smaller groups or couples, and TVs throughout that make for a perfect place to come watch a game or just spend time with friends and family.”

One neat feature of the BeetStyles tap area is that they have “partnered with Digital Pour to offer an online list of beers on tap with details about the beer – from what color it is, to a real-time display of the keg level.”

“The glory of this program, is that people can log in at any time to see what’s on tap, the status of their favorite beer and what beer is scheduled to be tapped next,” said McGinness. “We truly want BeerStyles to give beer lovers an experience unlike any other in the Des Moines area.”

Salt of the hearth 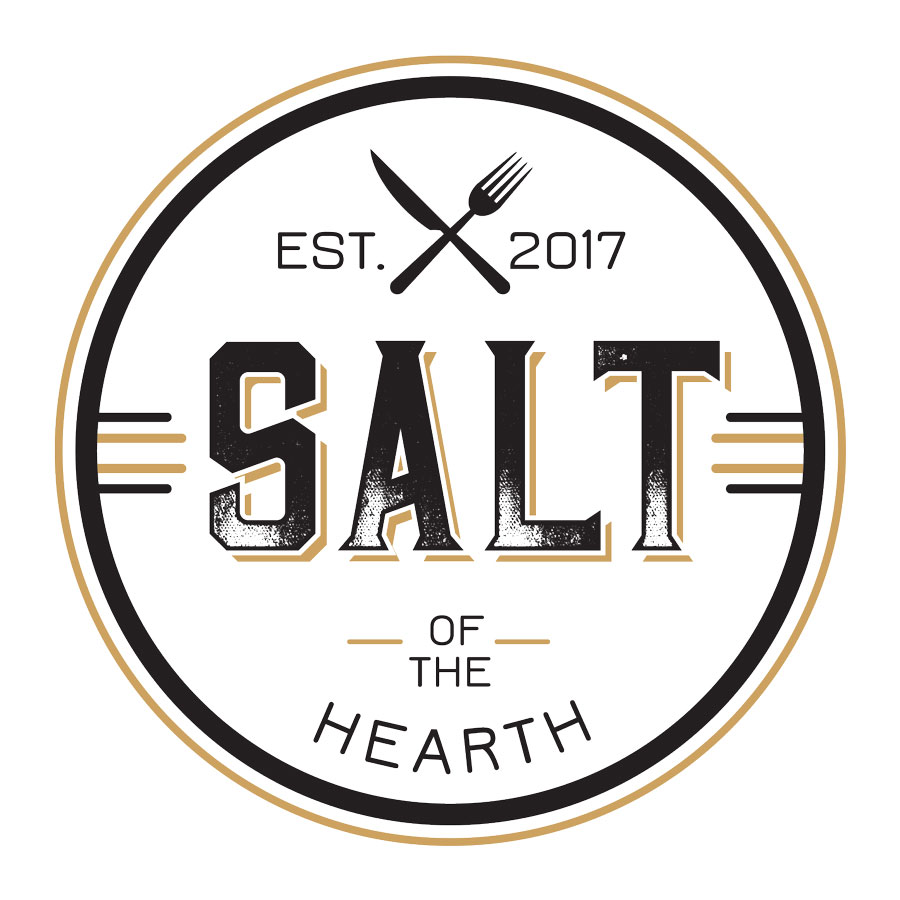 Salt of the Hearth is part of a restaurant experience, located at 5513 Mills Civic Parkway in West Des Moines, which offers a bountiful selection of refined dining options to suit the discerning guest. Also in the space, you’ll find BeerStyles Taproom & Gastropub, The Residence wine lounge, Libations mixology bar, The Last Course Dessert bar, and the al fresco patio.

The Salt of the Hearth menu is rich with fine-dining options – many made with locally-grown, and raised, ingredients. While a portion of the menu will change seasonally – another foodster-draw– there will be standard-to-the-menu favorites. “We expect and want the menu to evolve as we get feedback from our diners,” Cahill added. “Some that we feel will do well include skirt steak, cassoulet, gnocchi, cashew chicken and short ribs.” 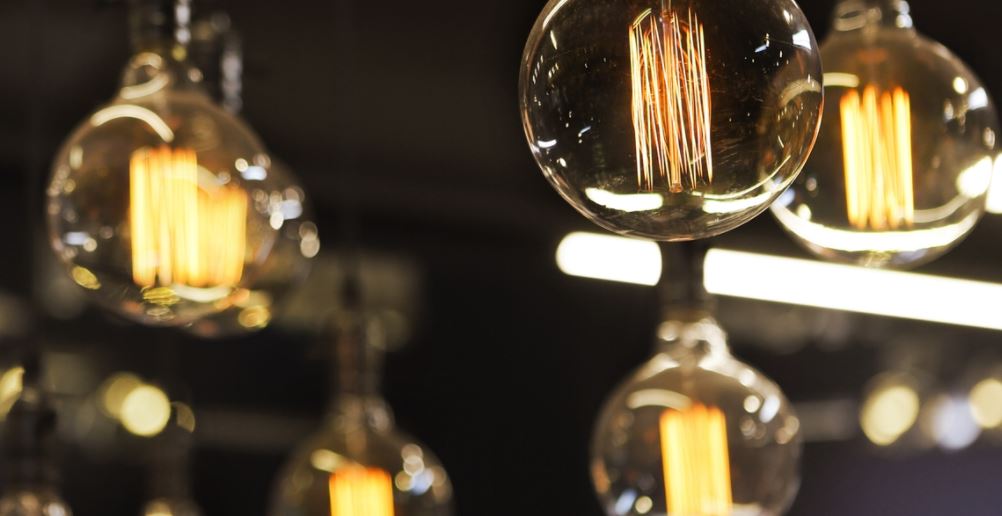 Ascend the stairs in the middle of the space to be greeted with a warm, cozy atmosphere complete with supper-club-like tables, sofas, loveseats, and the crackling fireplace, perfect for more intimate gatherings.  A small bar ensures easy access to house-favorite wines, and service is available for other specialty cocktails and drinks.

Pie, cookies, brownies, gelato, cheesecakes and other
yummy sweets – as part of the space these delectables and more will be offered at all of the dining and drinking areas within the space to enjoy at the table, to take home for later, or for those who just stop in for something sweet.

Hours: Dessert bar will open in the Fall of 2017. Hours and menu to follow.

Southern European-inspired patio to sip one of the many house-recipe
sangrias or other specialty cocktails, nosh on any number of our small bite “pintxos”, or share one of our signature paellas.

The Chef behind it all 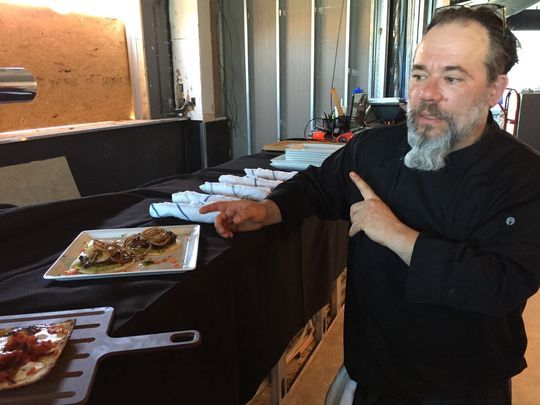 Executive Chef Kevin Cahill is a graduate of the New York Restaurant School. He is a true hospitality industry professional who has enjoyed great success with dozens of ventures, spanning three decades. He has created and enhanced an incredibly diverse number of operations, served two United States Presidents and several celebrities along the way. He now brings his talent and expertise to BeerStyles Taproom & Gastropub and Salt of the Hearth restaurants in West Des Moines.