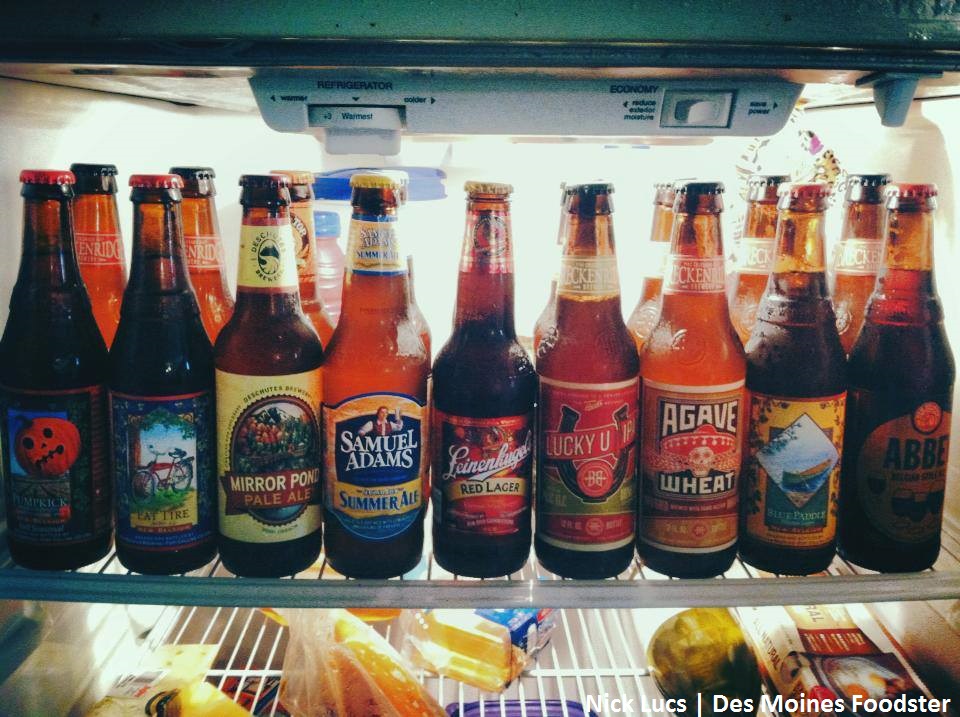 Let’s be honest, we’ve all had the experience when we’re either buying our first drink at a bar or you just forget and you have to ask, what a domestic, imported or craft beer is.

Here’s the difference between the three:

First things first when you order a beer you’re either going to get it from a bottle, can or a draft.

The word draft comes from the English for the word “draught” which means ‘to pull’ from a cask with a hand pump.

A lot of people suggest that draft beer tastes better but often times it’s fresher because of the temperature and the way it’s packaged. That’s what helps maintain the freshness of the beer.

Some other ways you might have heard draft beer:

Your craft, domestics and imported beers can all be on tap. You’ll most likely get your beer served in a nice pint sized glass.

Unless you’re living under a rock, you know that the craft beer scene is on fire! There are so many good beers coming from local breweries like Exile Brewery, Confluence Brewery, Toppling Goliath and many more all across the country.

A craft brewery, or brewer, is small, independent and traditional. A craft brewer is classified when it’s annual production is about 6 million barrels of beer or less.

Some fun facts about the craft beer industry:

Domestic beer is the “big dog” breweries. The most commonly linked breweries to this term are Budweiser, and Miller-Coors. If you picture your favorite bar’s happy hour special, then you have an idea of what a domestic beer is. One convenient factor of domestic beers is that you can cook with them. I like to use these beers for grilling brats.

Some of the leading domestic beers in the United States include:

Imported beer is anything that is not created in the United States. Beer that has been brought in from other contries such as Mexico and Belgium.

Some examples of imported beers are: